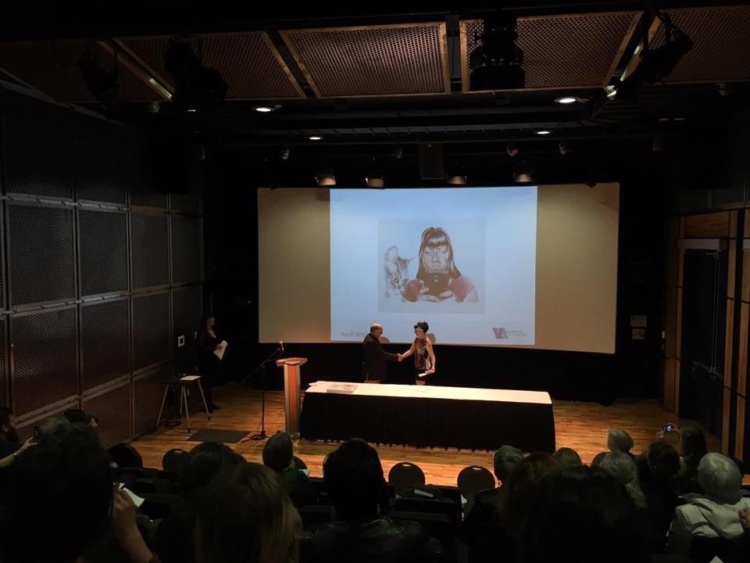 The twelfth annual Excellence in Visual Arts Awards took place on May 26th 2017 at The Rooms, St. John’s, Newfoundland. The event was hosted by Sheilagh O’Leary. The EVA Awards are the only awards program solely dedicated to celebrating the work of the visual artists of Newfoundland and Labrador. The Emerging Artist Award honours the… Read More 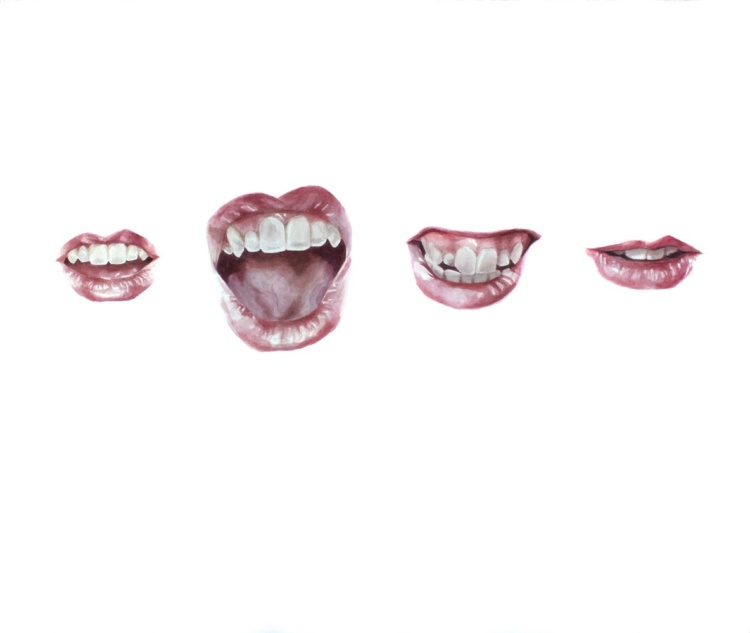 I’ve painted a few watercolours to pair with NQ Online articles. Ellen Curtis interviewed me about my work. Here’s the link. 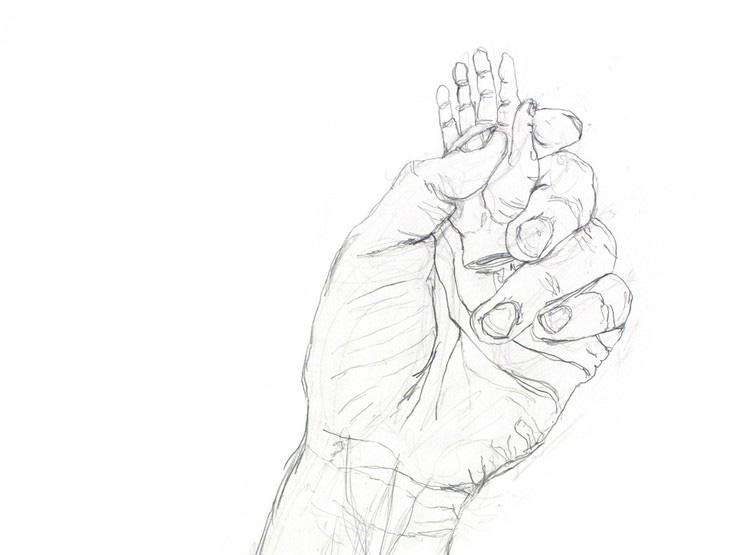 Maggie Burton writes poetry, among other things. She published her own chapbook called Hands That Knew Heat in April 2017 and asked me to use this drawing of a hand holding a tiny hand I made for the cover of her poetry chapbook. 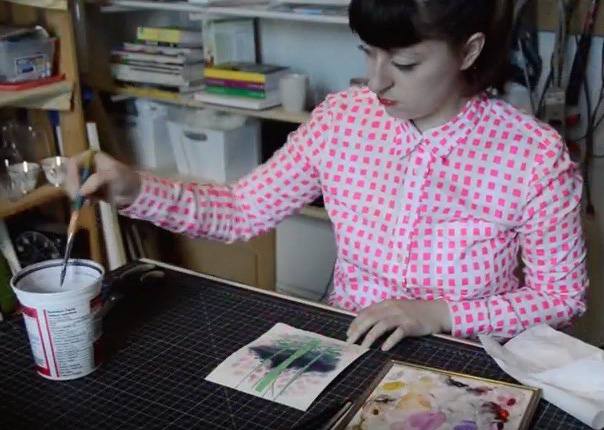 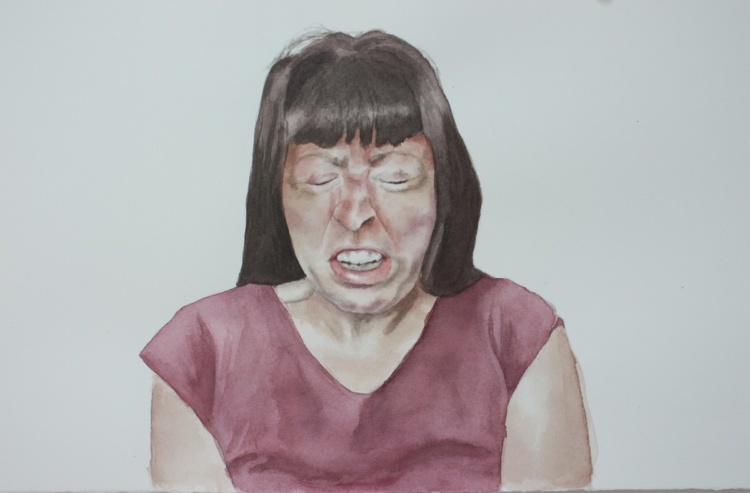 I have been awarded funding for a new series of performances, watercolours, and animations called Sneeze by ArtsNL! Using myself as the subject matter, the work continues and deepens my explorations of self-presentation, vulnerability, and the everyday at work in new modes of digital photography and self-portraiture. 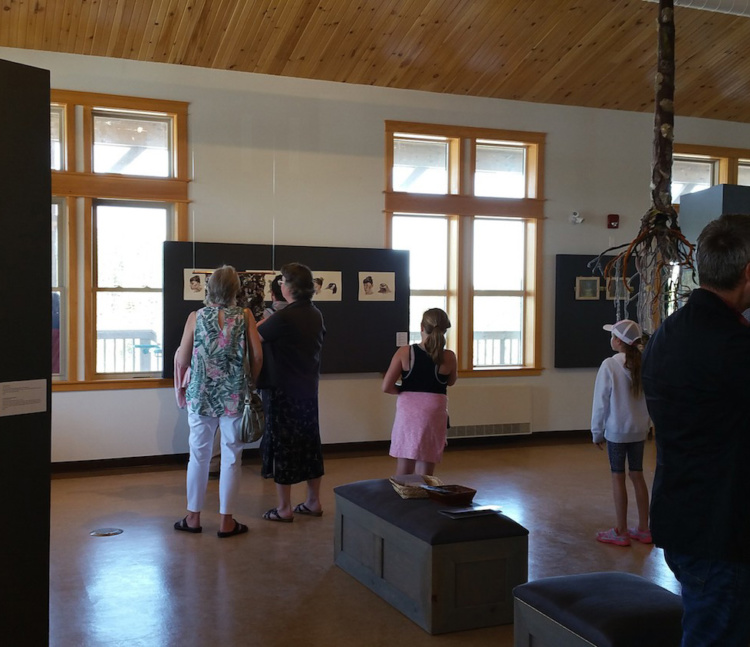 An exhibition of Anna Templeton Centre instructor artworks at the Salmonier Nature Park! My work My face, bird face is on display in this delightful exhibition. Open daily for viewing until October 7 2016.

Solo Exhibition at The Rooms Provincial Art Gallery of NL 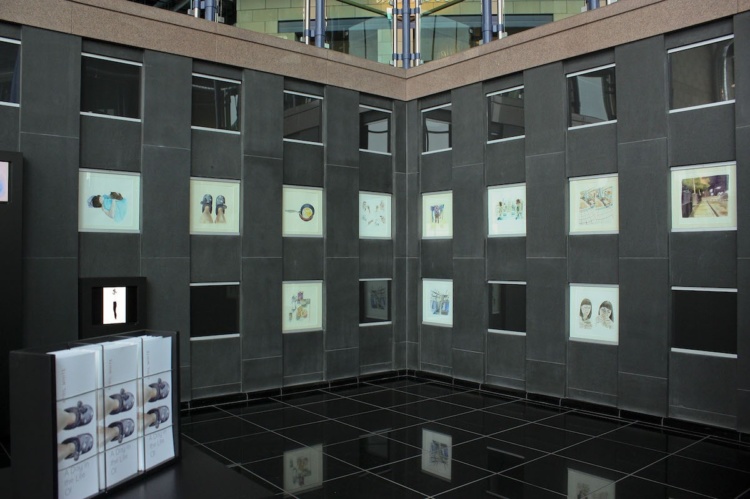 Date: January 19 – November 20 2016 Where: Level 2.5 Vitrines, The Rooms Opening reception: February 5 2016 On June 27, 2015, visual artist April White recorded her entire day. The resulting sketches, videos, photos and notes are the inspiration for A Day in the Life Of. White has transcribed moments typically viewed as private… Read More 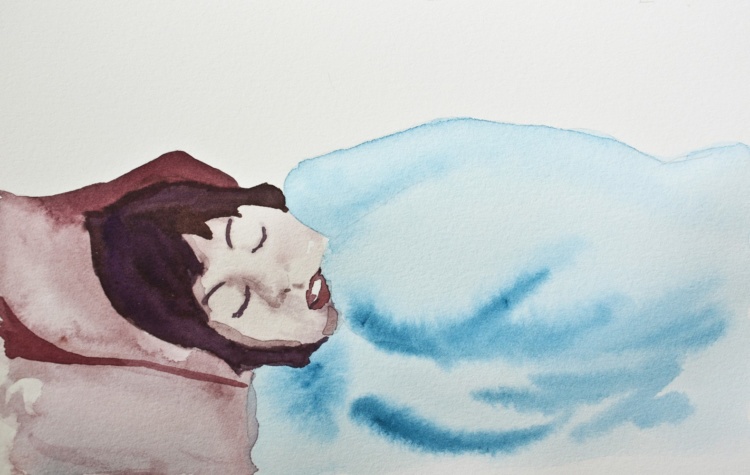 I was the artist in residence at St. Michael’s Printshop in St. John’s, NL, Canada for the month of April. I did a series of performative and collaborative artworks, along with a workshop and artist talk!
Pages:12next